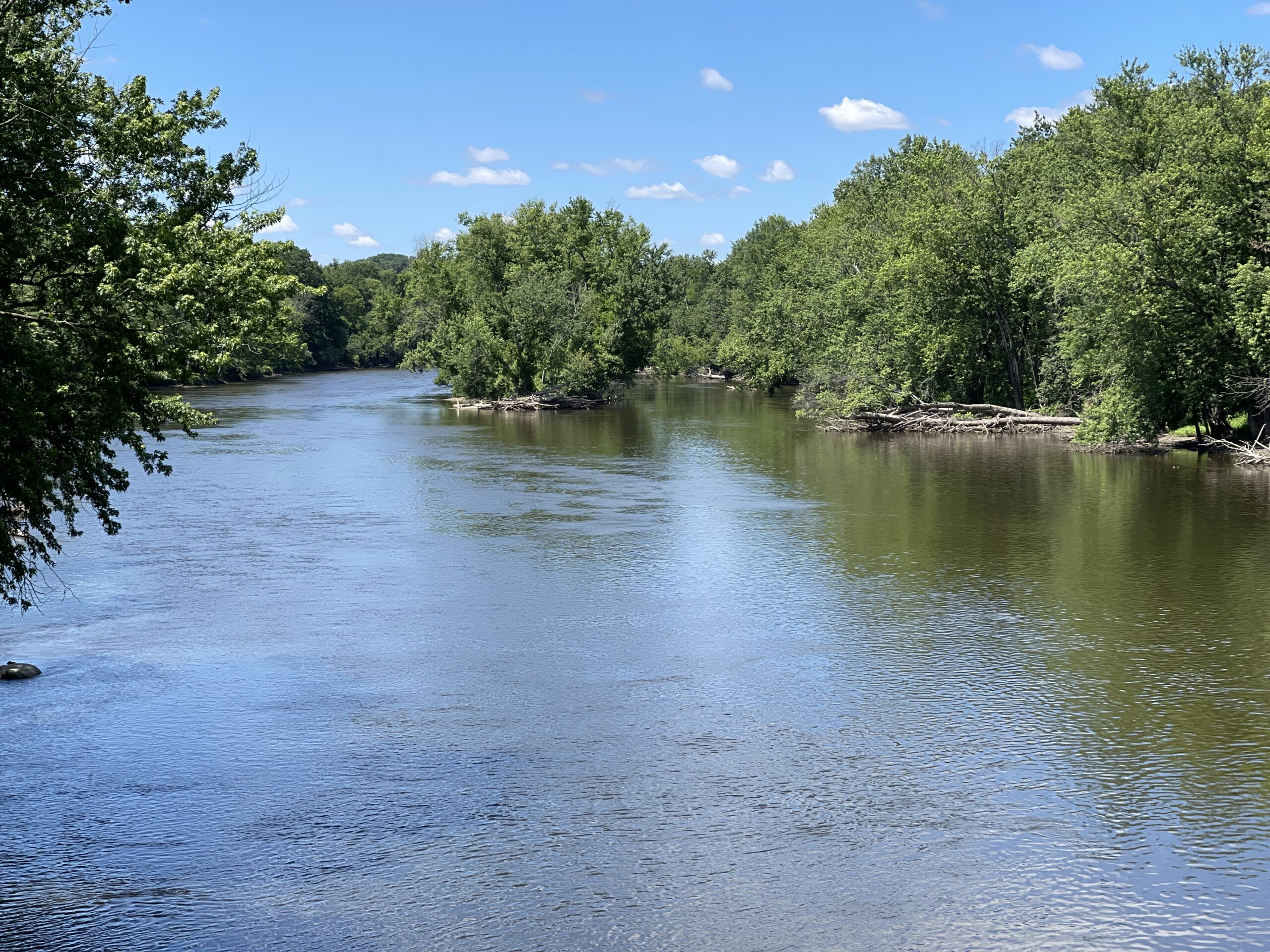 Those looking to fish in the Grand River can expect to find Salmon, Steelhead, Brown Trout, Smallmouth Bass, Catfish, Northern Pike, and Walleye, depending on the time of year.

The best times for fishing are March through September, and then from late September until October for fall run migratory fish, when water temperatures fall below 50 degrees.

In regard to fishing for specific species, some months are better than others. For example, early September to late October is usually the prime time to catch salmon, followed by fall run steelhlead. Most spring run steelhead come into the Grand river in March and April. For some fish, though, there isn’t much restriction on when they can be caught. Walleyes are generally available year-round, but are much more easily caught when water temperatures are above 45 degrees.

The Grand River has a significant part in Michigan’s history. Originally called “O-wash-ta-nong” (meaning “Far-away-water”) by Native Americans, the Grand River became an important transportation route in Michigan’s Lower Peninsula for explorers and white settlers after their arrival in the early 1800’s.

The Grand River also played a major role in forming Michigan’s boundaries when Native Americans ceded the entire area south of the Grand River, besides several reservations, to the U.S. government in the 1821 Treaty of Chicago.

The river also lends its name to a section of U.S. Highway 16. This section, called Grand River Avenue, runs from Grand Rapids to Detroit, and served as an early route from Chicago to Detroit.

Michigan’s second largest city gets its name from the once large and powerful rapids that used to flow in the Grand River. The city sits next to the river’s banks, and its 0.7 square miles of water come primarily from the Grand River.