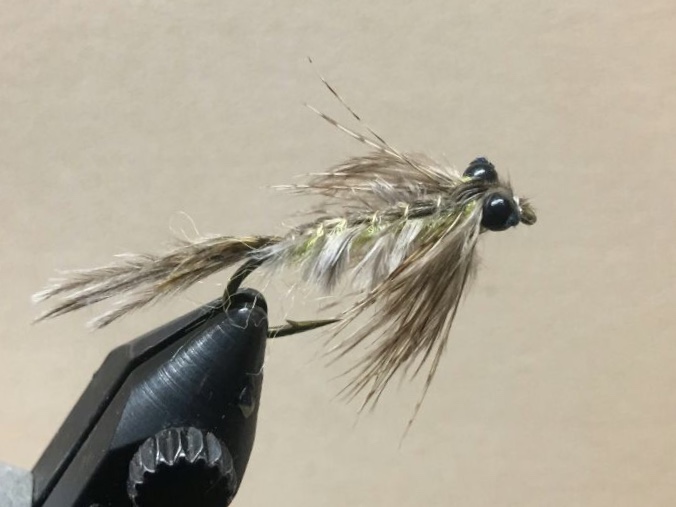 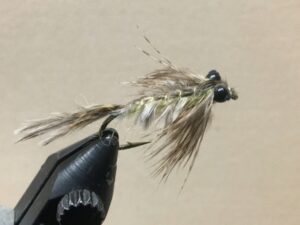 The Muskegon river fishing report for January 21, 2021 in the Newaygo, Michigan area is focused on the onset of true “winter conditions” and the fish available to catch during the colder months.

We still have low and incredibly clear water on the Muskegon river and we’ll probably have these conditions until early spring weather, which brings snow melt, runoff and even some possible rain.  Click HERE for current Muskegon river water flow data.

Resident Brown and Rainbow trout are settling into their winter “lies” and will drift in and out of feeding lanes as needed, with some winter steelhead taking up the same positions in the river.  A majority of the steelhead that are wintering over in the river, will however find deeper holes and run to sit in than most trout.  Not that steelhead and trout won’t pick the same kinds of water to use during the colder months, but steelhead will more often than not, pick deeper water to sit in for the most part.

Both steelhead and trout can be caught with fly fishing and conventional equipment, but with a majority of the food available to fish at this time, most will pick insects as their food of choice come winter.  There are plenty of baitfish around for the super aggressive fish that choose to chase them down, but with low water temperatures and slower metabolism, “chasing” isn’t the norm for such winter fish.  With more typical winter like weather in the short and long range forecast, we won’t likely see much of a change in river conditions.  Click HERE for current and forecasted weather for the Newaygo, Michigan area.

Winter setups for the fly fisher chasing trout would include 5 or 6 weight rods, in lengths from 9-11′ and with floating line on reels and an indicator nymphing leader, with small midge, caddis, hares ear and pheasant tail patterns, just to name a few.  For those wanting to swing flies for steelhead, 7 and 8 weight rods, with sinking or sink tip lines and sparsely tied streamers with subtle, attention grabbing colors included in the pattern would be a good choice.

For the conventional tackle angler, you could replicate the indicator nymphing rig with a spinning rod setup, you would just want to have a soft enough rod, to fish 3-4# tippet and the same small nymphs.  Casting small spinners would be an alternative to swinging flies, for steelhead wintering over in the river.

As always, if anyone is thinking of getting out for a few hours of walk in-wade fishing and you would like a current report, feel free to email or call me – 616-560-3195.