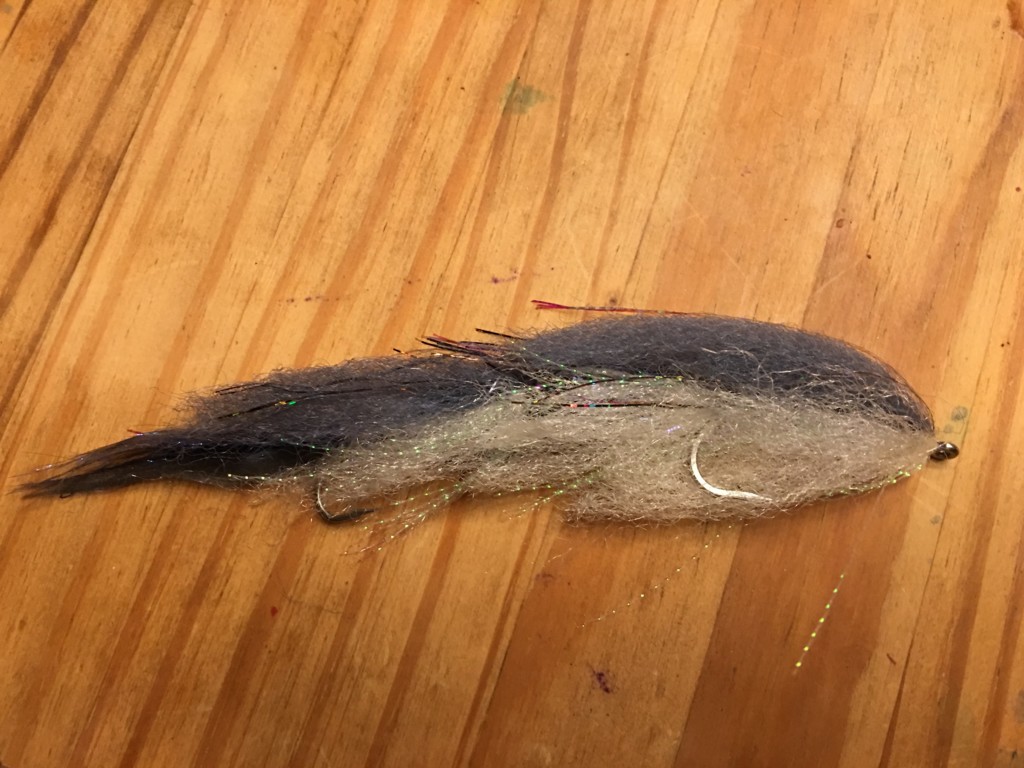 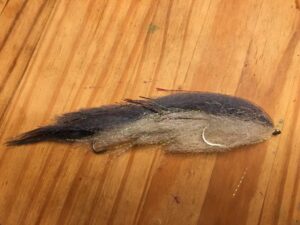 The Muskegon river in the Newaygo, Michigan area is running above average flows at this time due to the heavy rains that came through much of Michigan over the last few days.  With some near record rain falls in west and north central Michigan, the entire watershed got a good drink !  Click HERE for current weather in and around the Muskegon, Michigan area.

This time of late summer finds the Muskegon river fishing well for Smallmouth bass, as well as the occasional Walleye and Northern Pike.  Resident Brown and Rainbow trout are taking refuge near subsurface springs and spring creeks that feed into the river.

With both fly fishing and light spin tackle equipment, we’re fishing several sections of the river and catching “smallies” each time out.  Click HERE to read a short article on summer fishing on the Muskegon river.

September is just around the corner and with it comes the arrival of Chinook Salmon on their annual spawning run, which goes from September to early November most years on the Muskegon river.

Not to be left out by any means are the arrival of early run Chinook Salmon on the Pere Marquette river right now, which is where I will be guiding for the next month+.   Conventional gear with be in order in the weeks ahead, as we cast-retrieve lures for these beasts of the big lake, which WILL break some equipment this fall !

Once salmon move into the Muskegon river in late September/early October and begin spawning, fall steelhead will be right behind and I will fish them from late October until the arrival of 2019 !

Present flows on the Muskegon river are around 2,500 cfs and water temperature in the 69-70 degree range.  Click HERE for up to the minute river flow conditions.